And also these things: 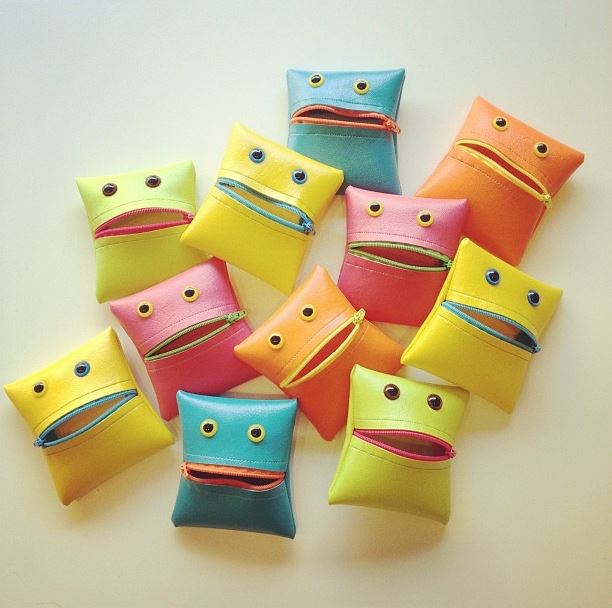 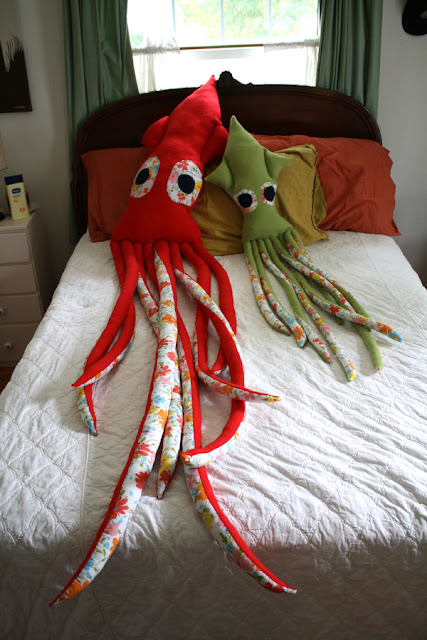 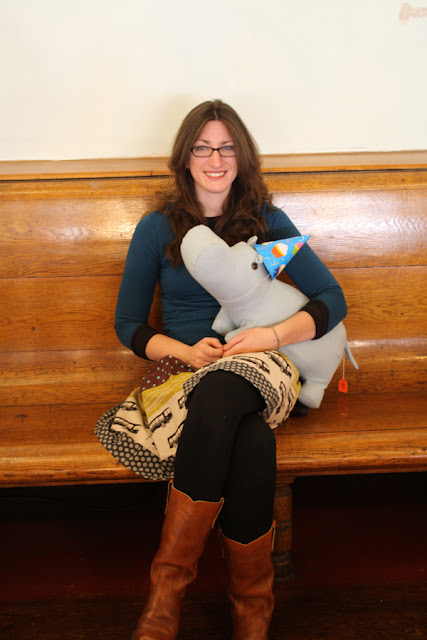 For those of you who haven't heard the word before, Pica is a unit of measure that equates to 12 point size (Or 10 characters per inch) in typewriter font. Other than that, it is also the really nerdy name I gave my dog.

We almost got a dog at Christmas this year, but then the dog I wanted was adopted by someone else, and we ran out of money because it was Christmas, and then we ran out of time to take care of one because we were planning a wedding and navigating all of the social obligations of the holiday season, and so we both sort of forgot about it for a little while and I went right on being obsessively in love with my cat, who I have always be convinced is part of my own soul...

Then Mr. Mammoth came home a week before my birthday in January, and ran straight for his computer and said hurry up come here and look at this, then showed me a bunch of pictures of wiener dogs.  I was relatively confused at first, because Mr. Mammoth is a huuuge dog lover, and I am a huuuuge cat lover, and really I would have been fine with never getting a dog. Unless it was a wiener dog. I love them. I am convinced they are the most ridiculous and adorable of all dog breeds, and are small enough to not be scary. Anyone who knows me well also knows that the more ridiculous a thing is, the more I love it. Mr. Mammoth, on the other hand is a medium-to-large size dog lover, and any time I talked about wiener dogs, he promptly told me that they were ridiculous creatures... but not quite in the same tone I would have said it.

So as we sat in front of the computer looking at adorable Dachsund pictures, Dustin explained that a friend had just had puppies. Miniature long haired Dachsund puppies. And that they were up for grabs. And did I want one? Did I WANT ONE? I might have peed a little. Just a little.

Fast forward through the eight weeks until we got to bring our little darling home; and the many more weeks it has taken me to make this post (because I've been too busy playing with my PUPPY), and allow me to introduce the newest resident of Mammoth Manor: Pica. 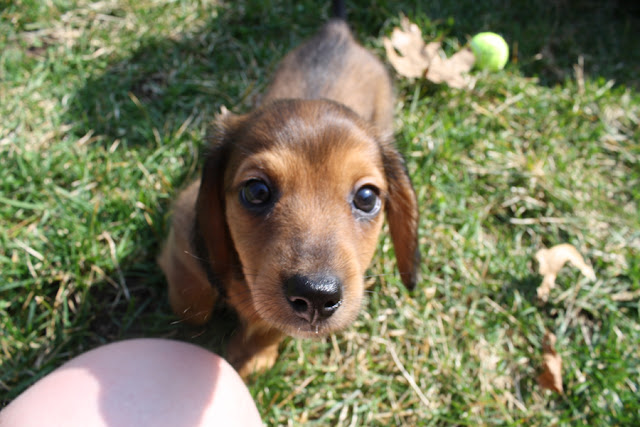 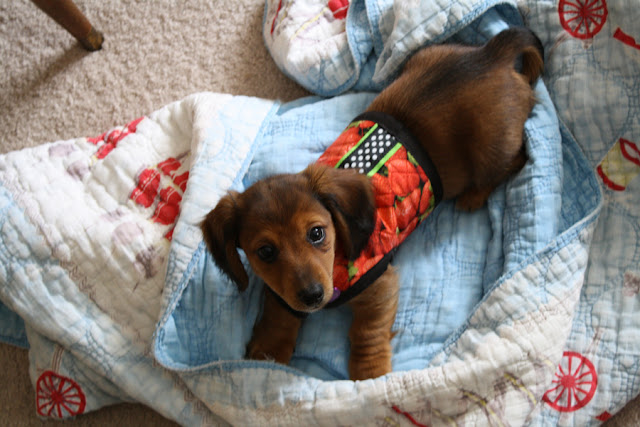 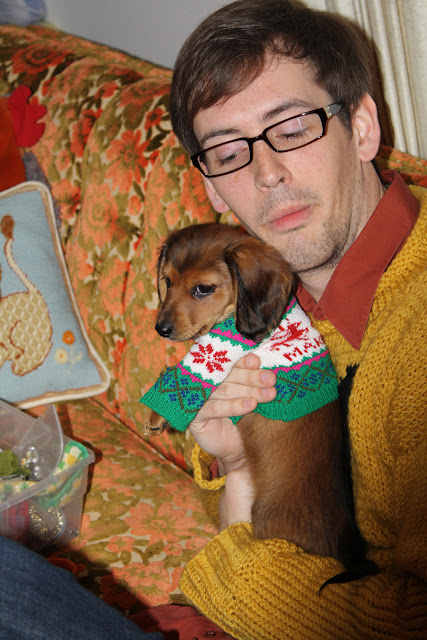 After two weeks of folding invites, stuffing, stamping and sealing envelopes, and writing out hundreds of addresses, we mailed out the wedding invites today. I am pleased as punch to have them out of the house, and even more excited to present to you... Bridesmaid Clutch purses! Points to anyone who can guess which purse goes to which girl... 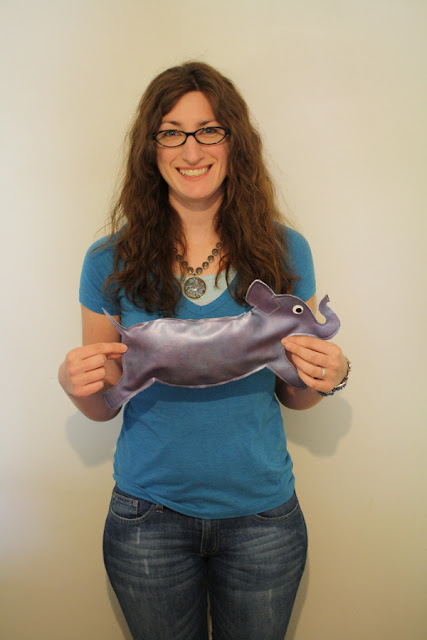 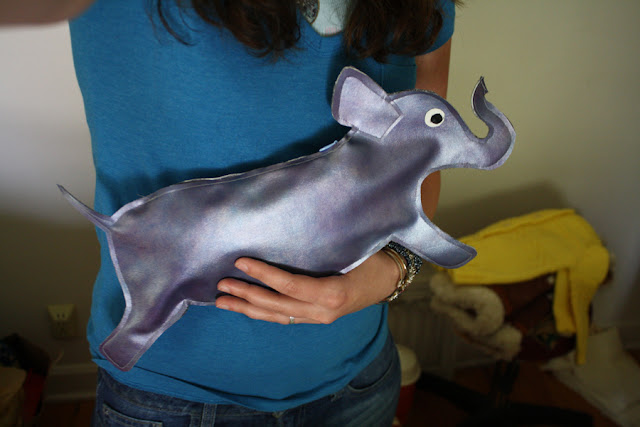 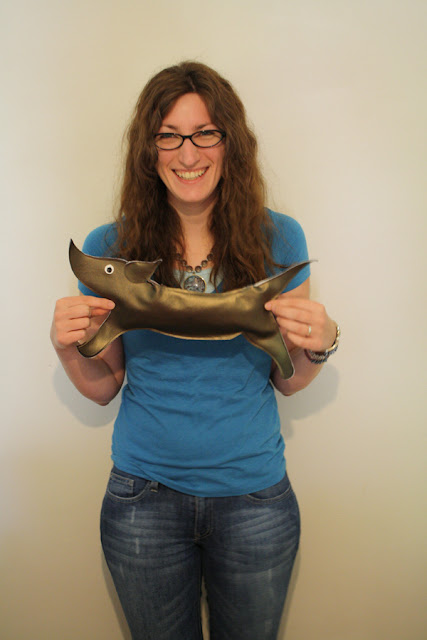 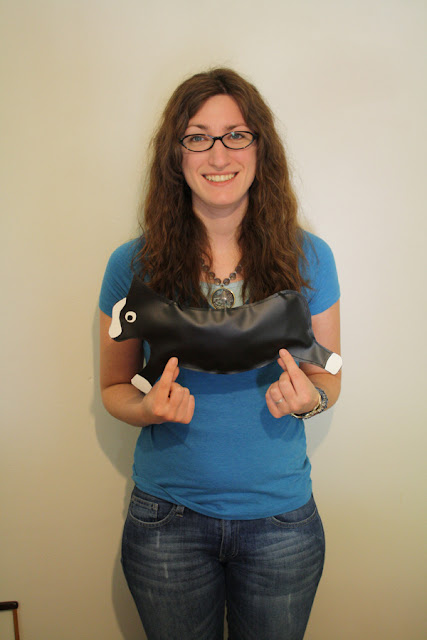 Handmade from Marine Vinyl, elephant, dachsund, and French terrier. :-) Having finished these and looked at the pictures, I can't wait until I have free time again so I can make an entire zoo's worth of clutches!